The Supermarine Spitfire is without doubt the finest, most elegantly beautiful mistress a fighter pilot ever rode, and there have been a few since the 1930’s.

Oh you can point to the Hawker Hurricane as being the real hero of the battle of Britain, you can even claim that the North American P-51 Mustang would pip the Spitfire in a pole of best fighters (in America at least), but you couldn’t hold a candle to the sleek good looks of the most revered fighter design in history.

“Finally I flew on the Spitfire!

I loved it and the plane almost feels alive!
It’s a masterful union of power and beauty.
I touched the aluminium wings tenderly like when touching a girl’s face.
I walked back to the barracks with the parachute on my back, but every now and then I turned back and dreamt about the day I will have my own Spitfire and fly it into battle…
Sitting in the cramped cockpit would be my life and my world. I would love it like a true friend.”
(Pierre Clostermann, DFC and Bar)

I doubt very much the wives got such rave reviews but then again, I doubt whether the wives were so responsive! 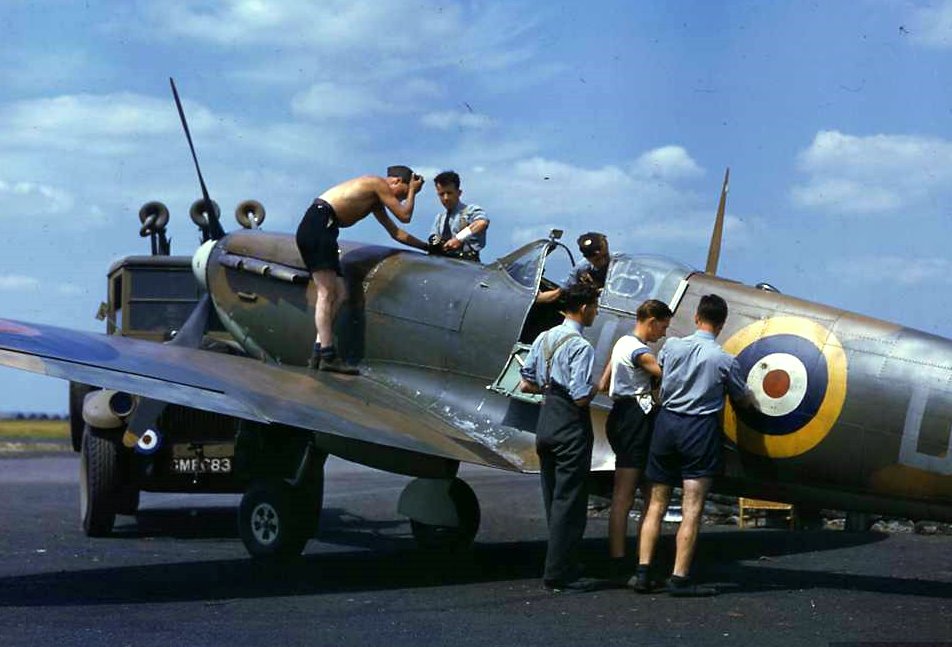 “One day a Spitfire landed on the airfield and taxied over to our hangar.
We all rushed over to this thing and walked round it, stroked it, sat in
it. I know I fell a bit in love with this aeroplane — it was beautiful. You
weren’t just sitting in it, you were part of it. That was the beauty of the
thing. If you wanted to turn, you thought about it — and you turned! It was
a dream.’”

(Bob Doe, Battle of Britain ace, on the first time he saw a Spitfire)

The now classic design was created by R J Mitchell who later became recognised as one of the all time greats in cutting edge aviation design. Originally based on the ‘S’ series of high speed racing floatplanes, the prototype of the type 300 (the K5054) with its unmistakable elliptical wing profile, brought the culmination of years of development in speed and design to a pinnacle of excellence just in time for the start of the Second World War.

She wasn’t always such a looker either, just look at the floats on this one. 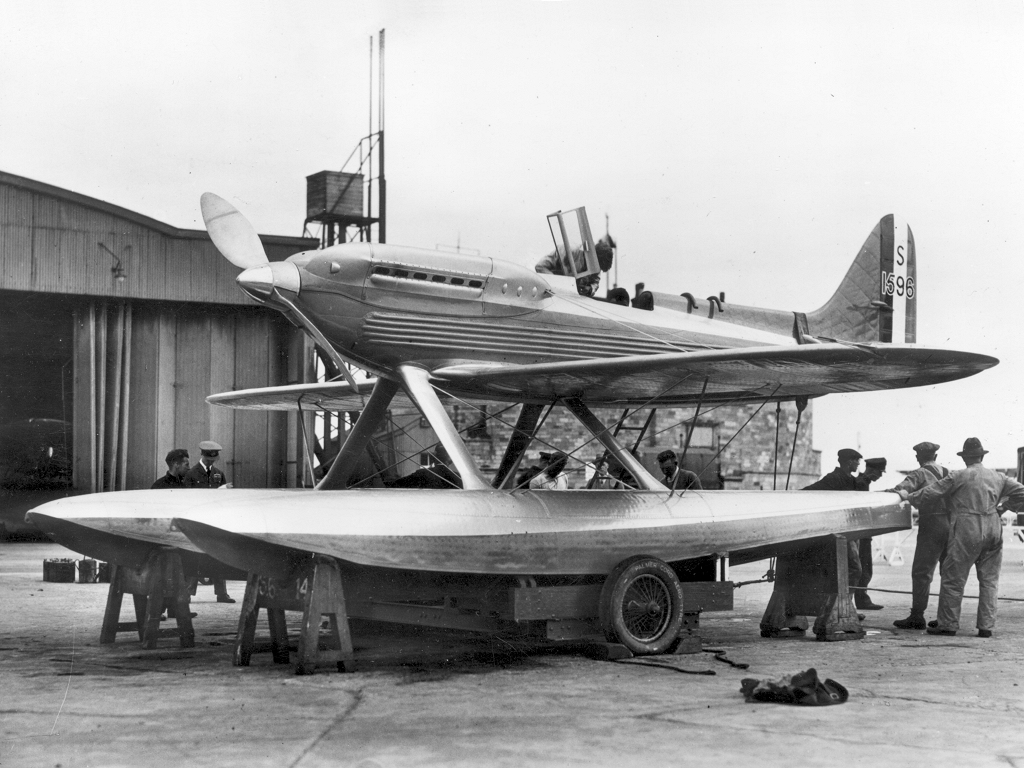 However she was light on her feet so to speak; this is the Supermarine S6B which raised the world absolute speed record to 656 km/h (407.5 mph) in Sept 1931.

K5054 made her maiden flight in March 1936 and after some minor modifications over the next few years became the blueprint for the legendary Supermarine Mk.I Spitfire.

The British Air Ministry were so impressed, they placed an order for 310 Mk.I planes before the testing was finished! How’s that for confidence?!

Ironically, on the very day that war was declared with Germany, the original K5054 was destroyed in an accident and a further irony saw the spitfires being blooded when accidently shooting down a pair of hapless Hurricanes in a friendly fire incident over Medway.

R.J.Mitchell died on 11 June 1937 at the incredibly young age of 42 after a long battle with illness.

For a man with his sights set so high, he was remarkably grounded:

‘’ If anybody ever tells you anything about an aeroplane which is so bloody complicated you can’t understand it, take it from me: it’s all balls.’’

The die had been cast, and the graceful but deadly Spitfires took their place in history as one of the most formidable adversaries the axis had seen.

The Supermarine Spitfire has had a long and illustrious career spanning over a century. 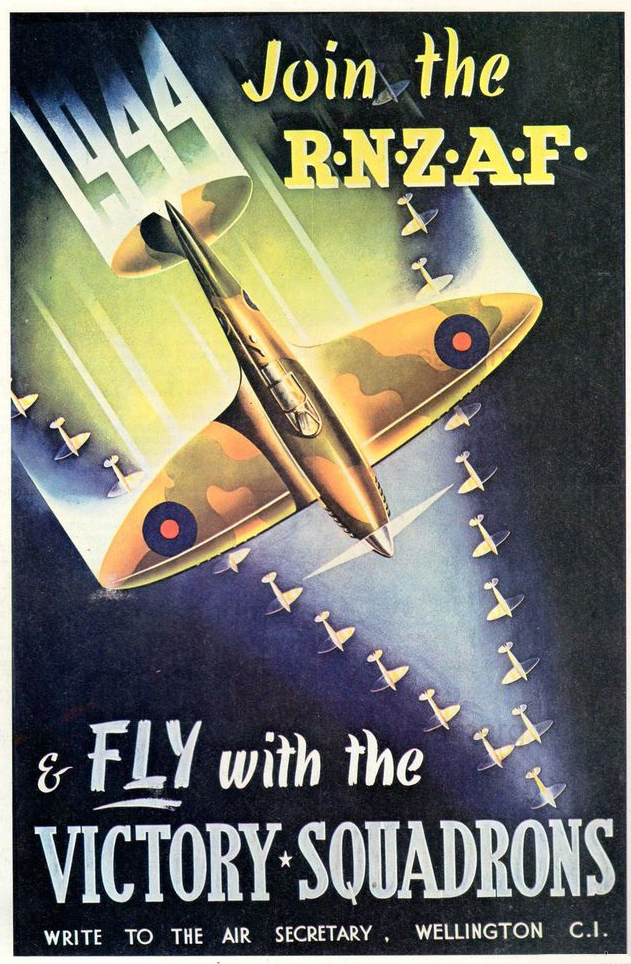 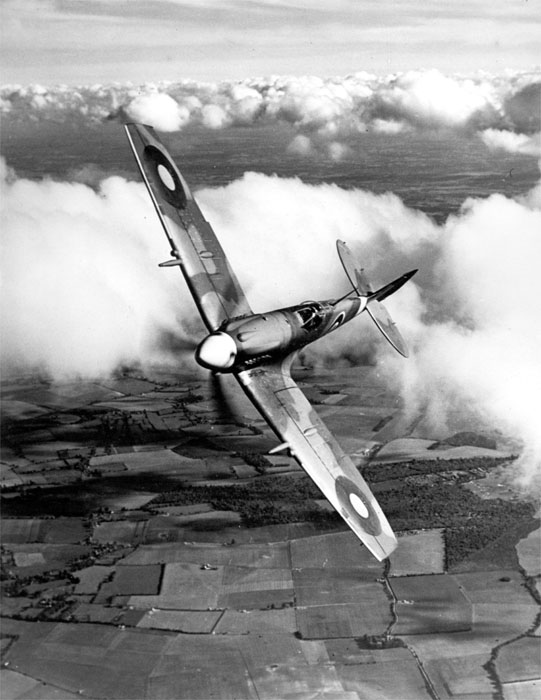 Interestingly, in early October 1942, Josef V. Stalin wrote to Sir Winston Churchill, requesting the urgent delivery of Spitfires. Churchill agreed to send a batch of 150 Supermarine fighters, along with spares, equivalent to an additional 50 aircraft. Deliveries of Spitfire VBs to USSR started in the spring of 1943. These were the first official Spitfire export. And exports have continued since then to furnish Airforce’s across the world. In Europe to supplement both the Czechoslovak and Italian Airforce. Across the middle East during the Arab –Israeli war and for the Egyptian Airforce. In South Asia for the Indo-Pakistan War and to supplement the Union of Burma Airforce. It has to be said, the Spitfire in all its incarnations has endured on active service with some air forces well into the 1960’s. 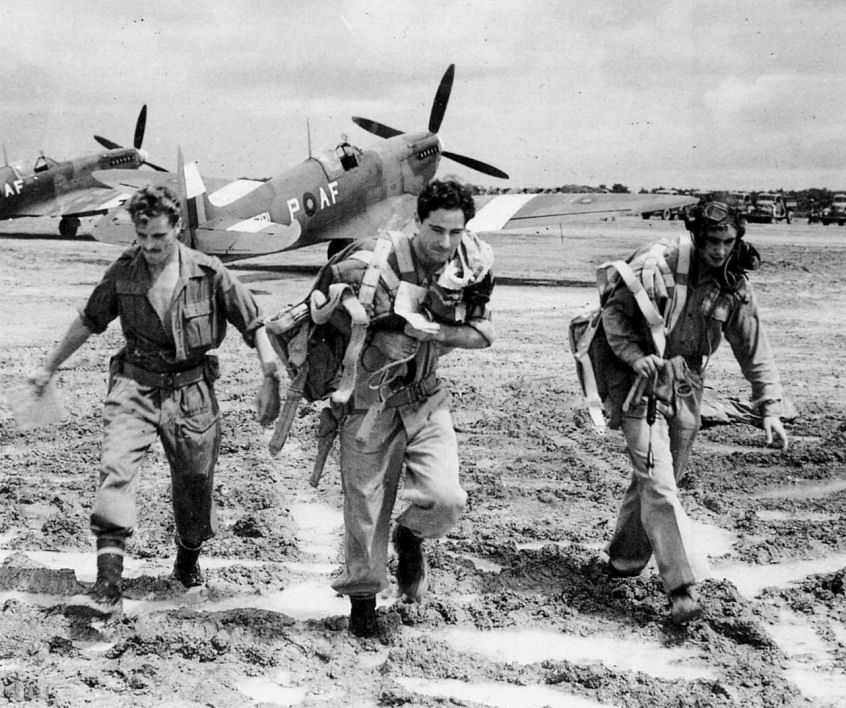 And let’s not forget the words of Winston Churchill that just about sums it up:

And the sentiment lives on.

You never lose the buzz of flying. Every time you take off, it feels a bit naughty, as if you’re doing something humans shouldn’t really do.

— Matt Jones, Managing Director of Boultbee Flight Academy, the only Spitfire school in the world. August 2011