The Battle of Britain was historically the first conflict fought only with planes. It took place from May to September of 1940, when Nazi Germany attempted to crush the RAF as a prelude to a full-scale invasion of the British Isles.

The brave fight of Allied pilots against a numerically stronger enemy force is considered one of the most famous chapters in the fight against the Nazis. 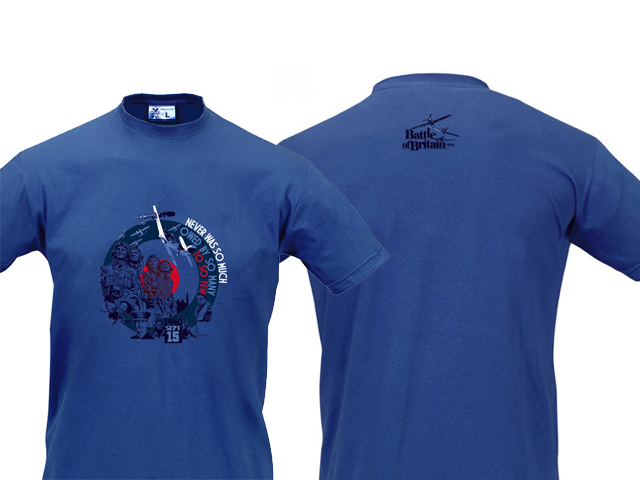 We commemorate these brave Air Aces in this unique RESCUEFASHION design. Least we forget.

THE BATTLE OF BRITAIN 25€